If you are having a bum of a day you gotta watch this video!  It will keep you in laughing for hours!  My question is “Does anyone really converse like this?”  Laughter! 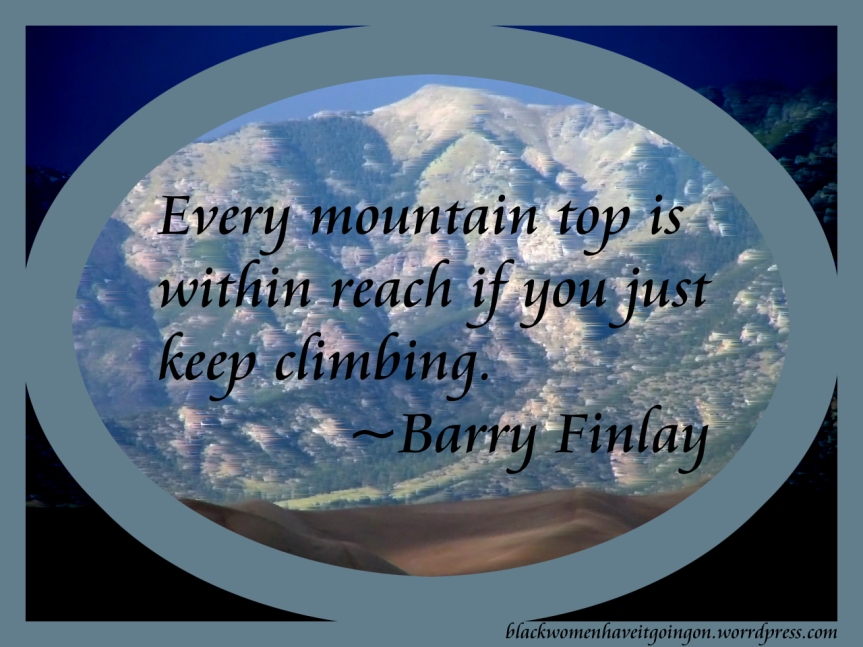 Picture of the Week:  Was featured on Interracial Dating with the below words:

When Keshia Thomas was 18 years old in 1996, the KKK held a rally in her home town of Ann Arbor, Michigan. Hundreds of protesters turned out to tell the white supremacist organization that they were not welcome in the progressive college town. At one point during the event, a man with a SS tattoo and wearing a t-shirt emblazoned with a Confederate flag ended up on the protesters’ side of the fence and a small group began to chase him. He was quickly knocked to the ground and kicked and hit with placard sticks.

As people began to shout, “Kill the Nazi,” the high school student, fearing that mob mentality had taken over, decided to act. Thomas threw herself on top of one of the men she had come to protest, protecting him from the blows. In discussing her motivation after the event, she stated, “Someone had to step out of the pack and say, ‘this isn’t right’… I knew what it was like to be hurt. The many times that that happened, I wish someone would have stood up for me… violence is violence – nobody deserves to be hurt, especially not for an idea.”

Thomas never heard from the man after that day but months later, a young man came up to her to say thanks, telling her that the man she had protected was his father. For Thomas, learning that he had a son brought even greater significance to her heroic act. As she observed, “For the most part, people who hurt… they come from hurt. It is a cycle. Let’s say they had killed him or hurt him really bad. How does the son feel? Does he carry on the violence?”

Mark Brunner, the student photographer who took this now famous photograph, added that what was so remarkable was who Thomas saved: “She put herself at physical risk to protect someone who, in my opinion, would not have done the same for her. Who does that in this world?”